This presentation is aimed to update the industry on the use or Unmanned Arial vehicles (UAV’s, namely drones) within our industry and for the use in inspections among other applications.
We will discuss:
1. Certifications, Licencing and Qualifications required to operate in Australia
2. Applications of the technology for inspection
3. Other uses for drone technology
4. Advantages over other access solutions
5. Differences between drone types/models
6. Why the sudden interest?
7. Case Studies 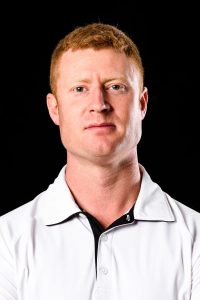 About the Presenter, Richard Stocker: I started off my career by completing two traineeships. The first in Engineering with ALS & the second with Wesfarmers CSBP in Process Plant Operations for which I won trainee of the year in 2005. Since then I’ve been mostly involved in the NDT industry in the Pilbara as an Operations Supervisor, then looking after multiple states as an Operations Manager. Now employed by Stork, A Fluor Company, as their Director for Business Development. Along with holding these senior management positions during my “day job”, I have also been heavily involved with the Australian Institute for Non-Destructive Testing (AINDT) for the past five years and was appointed as the national body’s Director late last year, along with being the WA Branch President for the past 2 years. The Institute is a not-for-profit association that has represented the NDT industry as the peak body in Australia since 1963.