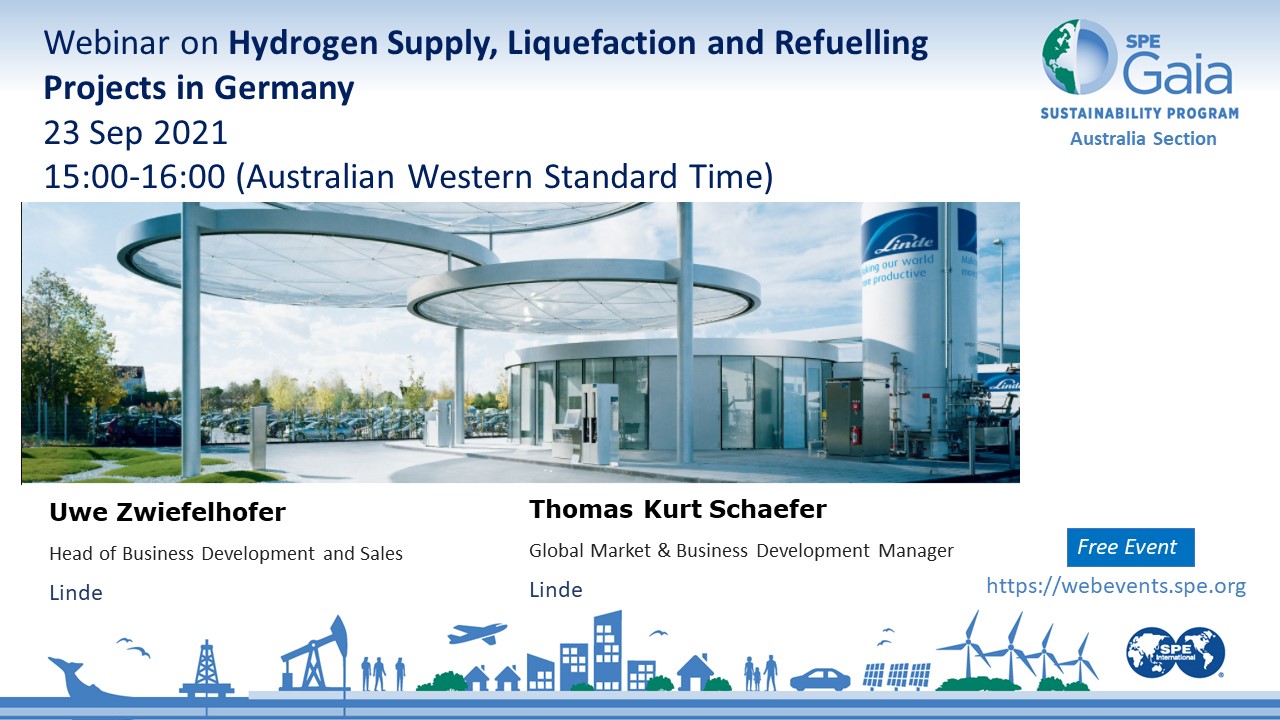 Note that once you register on the website, a separate email will be sent to you which has a link that takes you to the webinar specific entry gateway before the webinar