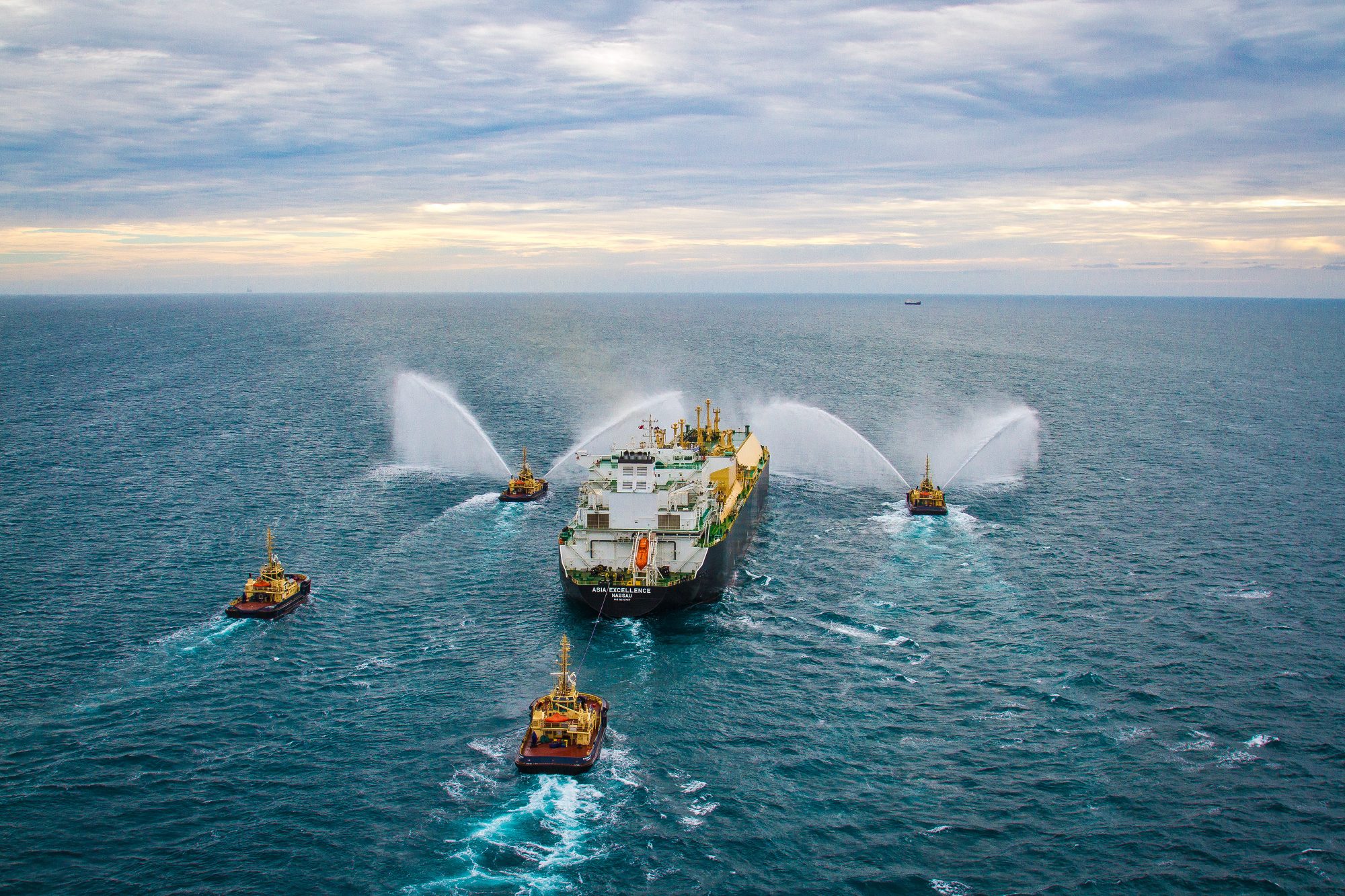 Due to unforeseen circumstances, this event date has been changed to the 23rd May. If you have already registered under the pretense of an event date of the 10th May, SPE WA will be in contact to reconfirm you registration or offer you a full refund. SPE WA apologises for any inconvenience.

It is with great pleasure that SPE WA hosts Chevron Australia on 10th May to bring you “Synergy, singularity and big gas start-up; insights from Gorgon”.

The Jansz-Io and Gorgon gas fields are two super-giant gas fields, delivering production to the 15.6 MTPA Gorgon LNG project off Australia’s North West coast. Come and listen to Alan Morrison and Jason Beard as they take you through an overview of upstream performance of both the Jansz-Io and Gorgon gas fields during start-up and transition to steady-state operations, with a focus on navigating both the synergies and uniqueness offered by these two previously sleeping giants.

The identification and capture of meaningful ‘wins’ from synergies between the two fields was an initial focus. Being first online, Jansz-Io paved the way in this regard, with some commonalities to Gorgon start-up coming in the form of interference testing, max rate well proving, integrity management, production data integration and Inlet facility constraints, among others.

Characteristics unique to each field tend of course to drive the deployment of several field-specific start-up strategies (and often-times, resources). The categories of uniqueness span the upstream system, from sandface to slugcatcher, with examples including reservoir complexity, well clean-up considerations, and subsea equipment configurations and reliability. 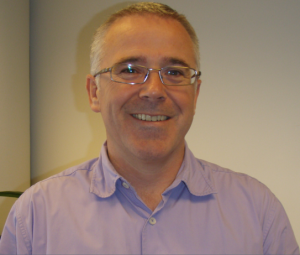 Alan Morrison is the Jansz-Io / Gorgon Base Business PE Lead as well as part time Production Engineering Functional Advisor at Chevron Australia. Commencing with Texaco as a Petroleum Engineer in Aberdeen in 1988, Alan has 29 years of industry experience with Texaco, Chevron Texaco and now Chevron. He has a BSc (Hons) in Mining and Petroleum Engineering from the University of Strathclyde in Glasgow. 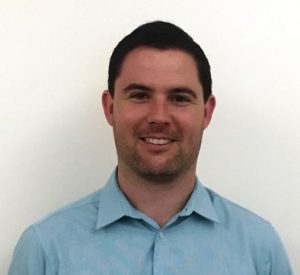 Jason Beard is currently a Production Engineer with the Gorgon team. He joined Chevron back in 2006 as a Process Engineer Intern and has since held roles as a Petroleum Engineer (Wheatstone), Reservoir Engineer (Gorgon), Production Engineer, Operations Lead and Subsea Well Intervention Project Manager (all three roles with Chevron’s Tahiti project). Jason holds a BEng (Hons) in Oil and Gas Engineering and a BCom (Corporate Finance, Business Law) both from the University of Western Australia.

SPE WA in conjunction with our sponsors Rock Flow Dynamics and Expro, are kindly sponsoring students to attend the monthly technical luncheons. Please fill out an application form, explaining why you are interested in attending the SPE WA technical luncheons. Successful applicants will be notified via email. Note that applications will only be accepted up to one week prior to the event.