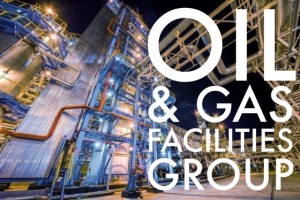 Performance Prediction and Management of a Degraded Mooring System.

In 2013 OMV commenced an inspection campaign to baseline the condition of the mooring for the FPSO Raroa in the Maari field off New Zealand. During this campaign extensive damage was discovered in a number of the mooring legs. This damage threatened the integrity of the mooring and OMVs ability to safely produce onto the asset. A partial repair was conducted in 2013 but further damaged re-occurred in an unrepaired leg over the subsequent year. A final, complete, repair was completed early in 2016 which corrected the issues in the mooring and positioned it to perform its duty for the remaining life of the field. Through out this period of actual damage and predicted degradation an extensive campaign of monitoring, modeling and inspection was conducted to evaluate risk levels, support decisions on project timing and demonstrate sufficient integrity remained to produce. This presentation outlines some of the methods and approaches used during this campaign, discusses some of the lessons learned and gives insights into management of badly behaved moorings. 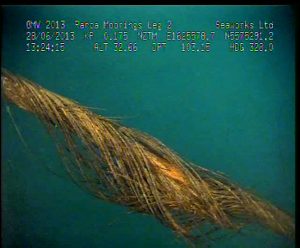 Mr Stuart Wales has over 20 years experience in the offshore industry, covering a range of sectors from subsea development and deep-water installation through to R&D. Mr Wales was a Project Manager on The West Seno Mooring Project which won AMOG an Engineering Excellence Award in 2011, and project managed AMOGs support to OMV in managing and mitigating the degraded mooring on the Maari FPSO. He is currently an Associate Director and Principal Engineer at AMOG Consulting

Thanks to Our Venue Sponsor: